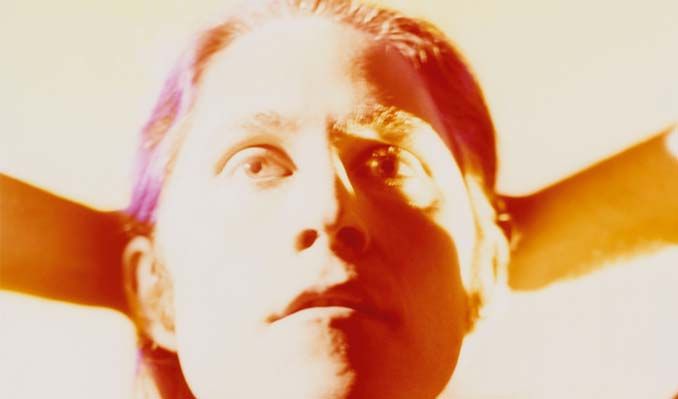 As Big Wild, Jackson Stell crafts lush soundscapes and sweeping melodies that lay the foundation for his wide range of vocal stylings.

In February 2019 Big Wild released his critically acclaimed debut album, Superdream, on Counter Records. The project received high praise from the likes of NPR and Billboard, as Stell pushed himself not just as a producer, but as a songwriter, lyricist, and vocalist. The diversity of sound and themes from song to song represent the dynamic nature of not just Stell's story, but of our own. Superdream broke new ground for the artist, setting the stage for a career led by his voice.

Looking forward into 2022 and beyond, Stell continues to expand his musical horizons by looking inward for more honest self-expression. With curiosity at the helm, Big Wild is already well down the path of his own stylistic creation.

Official WebsiteFacebookMore InfoTwitter
*Service and handling fees are added to the price of each ticket.