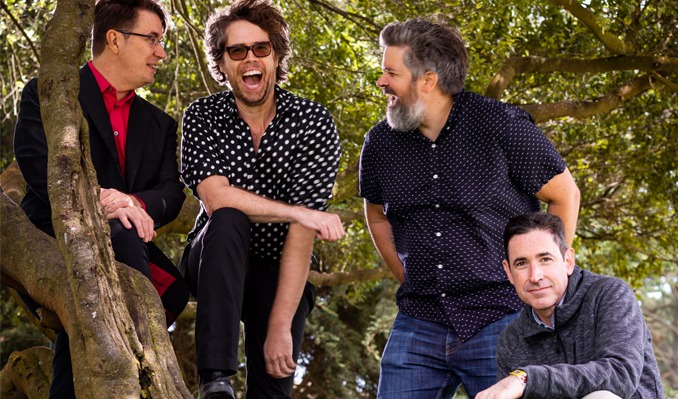 They have been making music together as a quartet for several years. Three of them live in North Carolina and one has moved back to Rochester.

This is the question The Mountain Goats have been doggedly pursuing since 1991.

They will never leave off this quest until every option has been exhausted.

TwitterOfficial WebsiteFacebookMySpaceAmazon
*Service and handling fees are added to the price of each ticket.